by Dana Morgenstein Contributions — Published on Jan 08, 2018 04:50 PM
Daniel is an undergraduate student from Spain, and was a tech team intern in the fall of 2017. 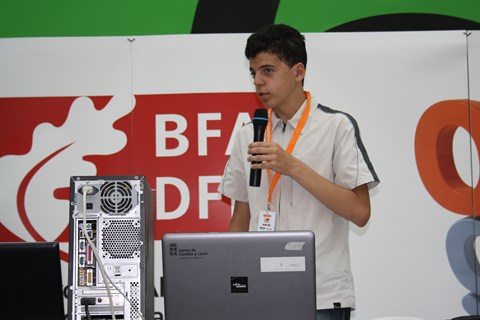 Hi, my name is Daniel. I'm from Spain, where I'm currently studying baccalaureate in sciences before entering university next fall. I was first introduced to GNU/Linux and free software when I was in primary school, and since my last year there I've been using only GNU/Linux distributions on my computer. I started learning programming (a bit of Python) about five years ago, but I quickly moved to C. I had worked on some of my own projects before I joined the FSF this September.

This fall, as part of my internship, I've been contributing to GNU Wget2, a reimplementation of GNU Wget, working on different tasks, most of them from the issues list of the wget2 repository at GitLab. I started with some issues marked as "Junior" in order to get used to the source code, and after some weeks, I went to more difficult tasks like adding some features from wget1.x, such as the speed reporting support to the progress bar or the --use-askpass option (I simply ported the original source code) which calls an extern application given by the user, for instance ssh-askpass, that requests for a username and password. In this way, sensible data is hidden from the command line and the ps output.

I have also been working in new additions like a command line option (named --filter-mime-type) that allows the users to specify the list of MIME types, which may contain shell wildcards, that will be accepted during the download process (or that will be rejected if they begin with '!'; this is quite useful to deal with exceptions).

To end, I would like to thank the people of wget2 (Tim, Darshit and Avinash) and the FSF staff (Andrew, Ian and Ruben) for everything during these months. Happy hacking! 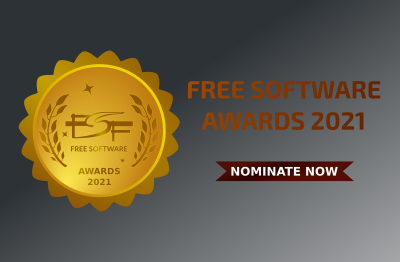