The full list of FSF board members can be found at https://www.fsf.org/about/staff-and-board. 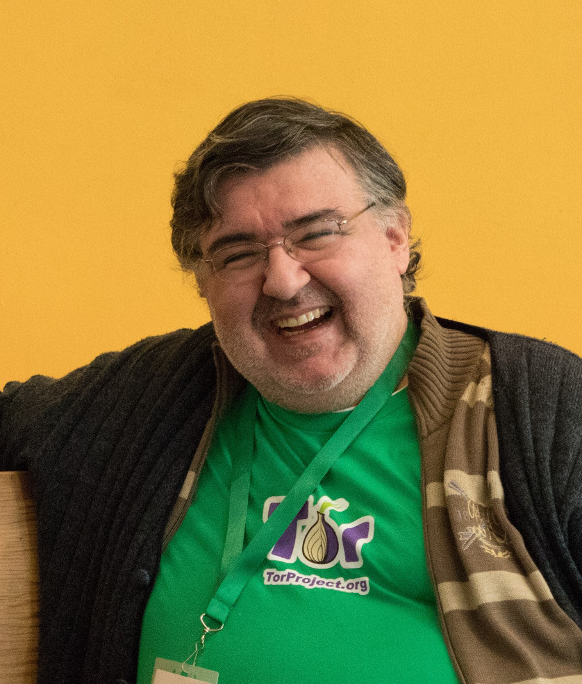 A longtime free software activist and founder of FSF Latin America, Oliva brings decades of experience in the free software movement to the FSF board. In the community, he is held in especially high regard for being the chief developer of the GNU Linux-libre project, a version of the kernel Linux that removes all nonfree bits from the kernel's source code, enabling users around the world to run fully free versions of the GNU/Linux operating system, and is a program of vital importance in the cause for software freedom. For his deep commitment and tireless work in free software, Oliva was the recipient of the 2016 Advancement of Free Software award given annually by the FSF.

Aside from being a contributor to the GNU Project since 1993, Oliva is an accomplished public speaker and author on the importance of software freedom. He worked as a computer engineer at Red Hat from 2000 to 2019, making large contributions to crucial components of the GNU toolchain like GCC and the GNU C library. Most recently he has announced the founding of the 0G project, a vision for mobile phones that free users from the constant danger posed by bulk surveillance.

Upon his nomination to the board, Alexandre stated, "In 2017, I borrowed from Edward Snowden's 2016's LibrePlanet speech and qualified the FSF as the lighthouse of the free software movement, the reliable reference point that lights the path to software freedom. How exciting, and what a wonderful challenge it is to become part of a team that has to figure out what the path to be lighted is, and how to keep the lights shining through such dark times!"

Commenting on Oliva's nomination, FSF executive director John Sullivan said, "Alex's steadfast commitment to free software principles, along with his technical contributions aimed at helping others around the world live free lives, have inspired so many of us at the FSF and in the free software movement. This is great news for our members and supporters -- the FSF will benefit enormously from his increased involvement."

The Free Software Foundation, founded in 1985, is dedicated to promoting computer users' right to use, study, copy, modify, and redistribute computer programs. The FSF promotes the development and use of free (as in freedom) software -- particularly the GNU operating system and its GNU/Linux variants -- and free documentation for free software. The FSF also helps to spread awareness of the ethical and political issues of freedom in the use of software, and its Web sites, located at https://fsf.org and https://gnu.org, are an important source of information about GNU/Linux. Donations to support the FSF's work can be made at https://donate.fsf.org. Its headquarters are in Boston, MA, USA.