You are here: Home › Blogs › Community › Tor Challenge hits it out of the park

Tor Challenge hits it out of the park

by Zak Rogoff Contributions — Published on Sep 23, 2014 09:54 AM
If you need to be anonymous online, or evade digital censorship and surveillance, the Tor network has your back. And it's more than a little bit stronger now than it was this spring, thanks to the Tor Challenge.

Tor is a publicly accessible, free software-based system for anonymizing Internet traffic. It relies on thousands of computers around the world called relays, which route traffic in tricky ways to dodge spying. The more relays, the stronger and faster the network.

We'd like to warmly thank our allies at the Electronic Frontier Foundation for organizing the Tor Challenge and inviting us to join them in promoting it. And most of all, thanks to the 1,635 of you who started a relay! (The FSF would have started one too, but we've already been running ours for a while.)

The Tor Challenge has already been successful, but that doesn't mean it's too late to start a Tor relay! You can get started from the Challenge's beautifully-designed Web site.

To see stats and graphs about the Tor Challenge, read the EFF's post.

To learn about more tools and actions you can take to secure privacy for yourself and your community, see the FSF's bulk surveillance page. For a discussion of pushing back bulk surveillance on a mass scale, read Richard Stallman's article "How Much Surveillance Can Democracy Withstand?". 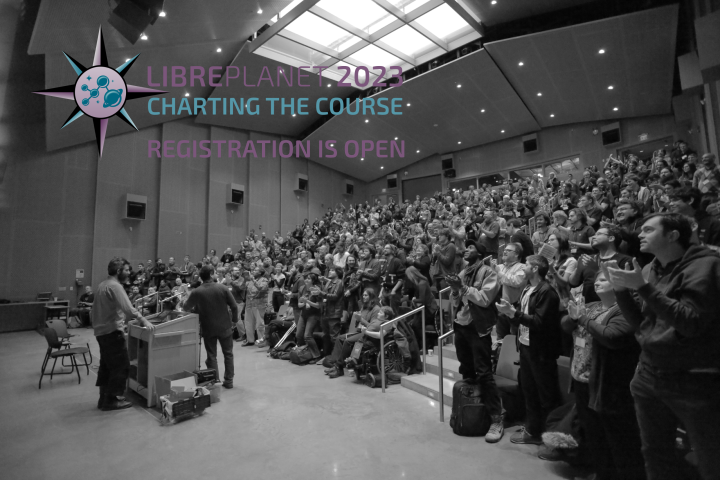 Submit a lightning talk at this year's LibrePlanet, either in person or online.

Submit a Birds of a Feather (BoF) session for this year's LibrePlanet.