You are here: Home › Blogs › Community › GNU/Linux chosen as operating system of the International Space Station

GNU/Linux chosen as operating system of the International Space Station

by Zak Rogoff Contributions — Published on May 22, 2013 12:49 PM
This is a wise choice for the space station, and a high-profile victory for software freedom. It brings good publicity for free software, demonstrating its respected position in the world of science and technology. While "use it on a space station" wasn't listed as one of RMS's "Measures Governments Can Use to Promote Free Software", the announcement that the International Space Station is switching its laptops from Windows XP to GNU/Linux is exciting news. It's especially important for governments to use free software, because everything they do is paid for by the citizens of their countries. To ask citizens to pay for software that they cannot use, study and modify is especially unjust.

Along with increased reliability, NASA said they chose GNU/Linux because they could modify it to fit their needs. This is one of the core ideas behind free software, and we're glad the space agency values it.

Unfortunately, both NASA and the media writing about the decision have been calling the operating system "Linux" instead of "GNU/Linux." The kernel Linux is an important part of the operating system known as GNU/Linux, but the vision of the system and the framework on which the system is made were developed by the GNU Project, a community of developers that care deeply about free software ideas. Because of this, it is inaccurate to refer to the OS as "Linux," and doing so covers up the fact that this space-worthy operating system is the result of a decades-long commitment to ethical values.

That's why we ask that, when you talk or write about the operating system (in space or otherwise), you help us by referring to it as "GNU/Linux," and encourage your friends to do the same. There are gnus up there in space, along with the penguins.

Ironically, even though NASA calls the operating system by a misleading name, the distribution they chose, Debian, gets this right -- its official name is Debian GNU/Linux.

To learn more about this naming problem, see "Linux and GNU", the GNU/Linux FAQ or the history of the GNU Project on GNU.org. 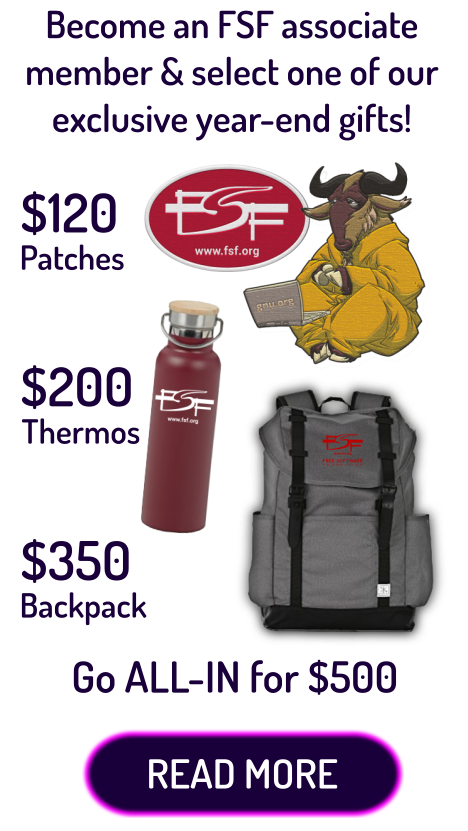